Forge.AI captures in real-time, and at a global scale, the world's flows of unstructured information and transforms that information into enriched, computationally optimized data feeds. These data feeds fuel the algorithmic and human based decision-making engines that drive the world’s leading financial organizations.

ANvIL, Forge’s Activity Based Intelligence platform, enables data scientists to more quickly hypothesize, test and iterate on their data thesis.   It enables credit, market, operational, and other quantitatively oriented risk professionals to see risk faster, more broadly and to model risk in enhanced ways.  For those seeking alpha and other forms of gain ANvIL enables the widest lens to establish new, broader and bolder positions with greater confidence and efficiency.  In an increasingly dynamic and data driven world, Forge.AI’s ANvIL provides organizations with Decision Advantage.

Founded in 2017 by global financial markets trading experts, XTRD is introducing a new infrastructure to allow banks, hedge funds, and large institutional traders easy, reliable access to any cryptocurrency market they choose.  By building a low-latency infrastructure with a unified FIX API across multiple liquidity points, XTRD is taking an industry-standard technology used within global financial markets – namely FIX – for over 25 years and introducing it to the cryptocurrency market

AlternativeData.org are a group of former buy-side and sell-side analysts, data analysts and engineers passionate about how alternative data is changing fundamental investing. Recognizing the discovery fatigue that plagues institutional investors, we created this community to help you ramp-up on alternative data and maintain you informed of the latest developments in the space.

AlternativeData.org is supported and maintained by YipitData and sources its content from hundreds of contributing investors, data providers, and industry professionals. We encourage you to be an active participant to help us build a platform that better meets your needs.

Business Money magazine was launched in 1993 as the subscription-based, industry magazine for business finance and banking professionals.

We cover the latest in data governance, strategy, processing, privacy/security, law, and more.

We offer industry-specific newsletters focusing on data in finance, healthcare, government, and many others.

The main aim of CoinRevolution is to continuously build the Cryptocurrency and Blockchain market and make it easy for those who want to trade. Although trust is needed in this market, we firmly believe that the future market will not just be based on trust but also the truth.

Coinrevolution takes pride in operating both in the Blockchain and Cryptocurrency sectors. Thus we are very proud to operate with high levels of governance and accountability.

At Coinrevolution, we are tasked with three primary objectives: to create, grow and offer professional guidance on how traders, organizations, and capitalists can be able to bold this new space of Blockchain in a manner that is seamless and powered by prosperity, trust, and truth.

Both Blockchain and crypto assets are one of the most transformative technologies the world has ever witnessed since the Internet began.

The position of Coinrevolution is evident here: to actively support the economic liberty and freedom that has been brought in by these two important technologies. The crypto assets, for instance, offer liberty and freedom to any individual who agrees to take part in the decentralized and permissionless network, which dramatically does away with marginalization, mostly created by various financial bodies and governments.

CryptoNewsZ is a News Publication that brings the latest news on cryptocurrencies, blockchain, ICOs, crypto exchanges, DApps, price analysis of cryptocurrencies, interviews and other prominent events for the crypto community.

We aim to evolve the crypto world and help people understand each and every concept. Ours is a commercial website providing exclusive news and information with an extensive reach of users across the globe. 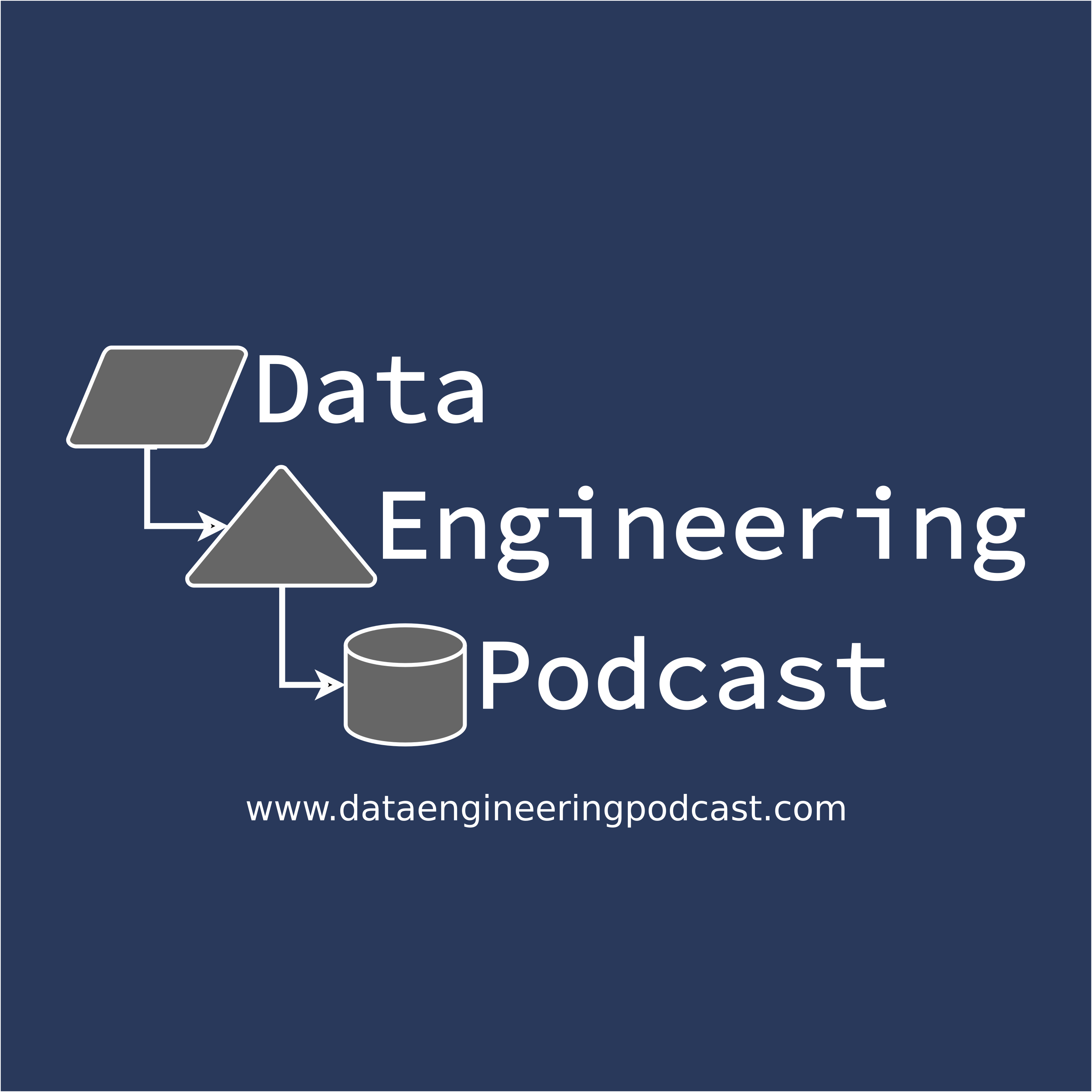 Learn and stay current on modern data management, featuring weekly deep dives with the engineers, innovators, and entrepreneurs who are shaping the industry. Your best resource for big data, ETL, databases, data lakes, and running machine learning in production.

Data Leaders Brief brings together the best content in data analytics from the widest variety of industry thought leaders. It is a combined effort of Corinium andAggregage. The goals of the site and newsletter are to:

Collect High Quality Content - The goal of a content community is to provide a high quality destination that highlights the most recent and best content from top quality sources as defined by the community.

Provide an Easy to Navigate Site and Newsletter - Our subscribers are often professionals who are not regular readers of the blogs and other sources. They come to the content community to find information on particular topics of interest to them. This links them across to the sources themselves.

Be a Jump Off Point - To be clear all our sites/newsletters are only jump off points to the sources of the content.

Help Surface Content that Might Not be Found - It's often hard to find and understand blog content that's spread across sites. Most of our audience are not regular subscribers to these blogs and other content sources.

Enterprise Management 360° (EM360°) is a dynamic and forward thinking company bringing the tech community together. The tech industry is fast moving and it’s difficult for time-starved professionals to keep up with the changes so crucial to their business. EM360° serves as a multimedia platform to produce and deliver engaging content to IT professionals across the globe. EM360° are a dynamic team of individuals who work closely together to manage, plan, produce and launch multiple campaigns for some of the world’s top tech companies.

Fintechfans.com is the leading platform for inspiring fintech jobs worldwide. It was founded in 2017 by Qantani BV in Groningen with the aim to connect Fintech companies in Holland with talented professionals. At this day it fills jobs from all over the world, and a main focus on European capitals like Amsterdam, Berlin and London.

Fintech Finance works with prominent executives in the industry to provide key decision-makers globally within the foremost financial services organizations with consistent and accurate intelligence on emerging trends, breakthrough technologies and stimulating developments, helping them to make informed decisions. At Fintech Finance, we produce monthly video episodes looking at range of topics within financial services, as well as attending some of the most prominent events within the sector. 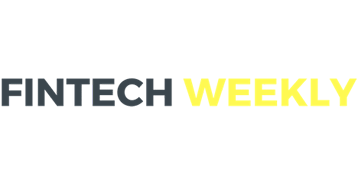 A profound roundup of relevant stories, news, developments and events is simply on hand. Our team gathers what’s hot in the business, so you don’t miss out on recent trends. Stay on the cutting-edge with FinTech Weekly!

Get the Fresh Lowdown on Alternative-Investment Activities
Every week, Hedge Fund Alert delivers the early intelligence you need to anticipate money-making openings in the fund-management arena. The newsletter tells you what tight-lipped fund managers don’t want you to know. It also uncovers the secret moves of investors and other industry players. See for yourself -- sign up for a 3-week FREE trial subscription to Hedge Fund Alert. Start your free trial at HFAlert.com, or call 201-659-1700.

Insurance Edge is an online magazine dedicated to transformation, insurtech, partnerships and new innovation within the global insurance industry. We do have a particular focus on UK news, features and events however.

machineByte is the premier provider of machine-learning/alternative data news and education to the global asset management and allocator community. We report on the machine-learning strategies of asset managers and allocators, including new ML fund launches and allocations, fund performance and product offerings, through a range of media including news stories, podcasts, videos and data feeds. machineByte was founded in 2018 as part of the EQDerivatives network and has quickly become known in the investment management industry for our best-in-class private events, trainings and resources for professionals looking to enhance their quantitative investment process.

Transforming news into insights, not only do we serve as a source of information but as the breeding ground for innovative ideas and exchange of breath-taking strategies that can make a difference in your technological understanding. We bring forth an enhanced, clever and a comprehensive platform which can assist the information seekers a filtered view of what they are searching. Our technology magazine is spearheading a revolution to provide knowledgeable articles written in simple yet lucid language that can give an insight into the latest in the world of technology. 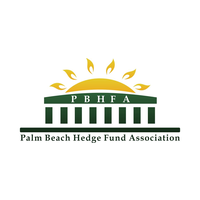 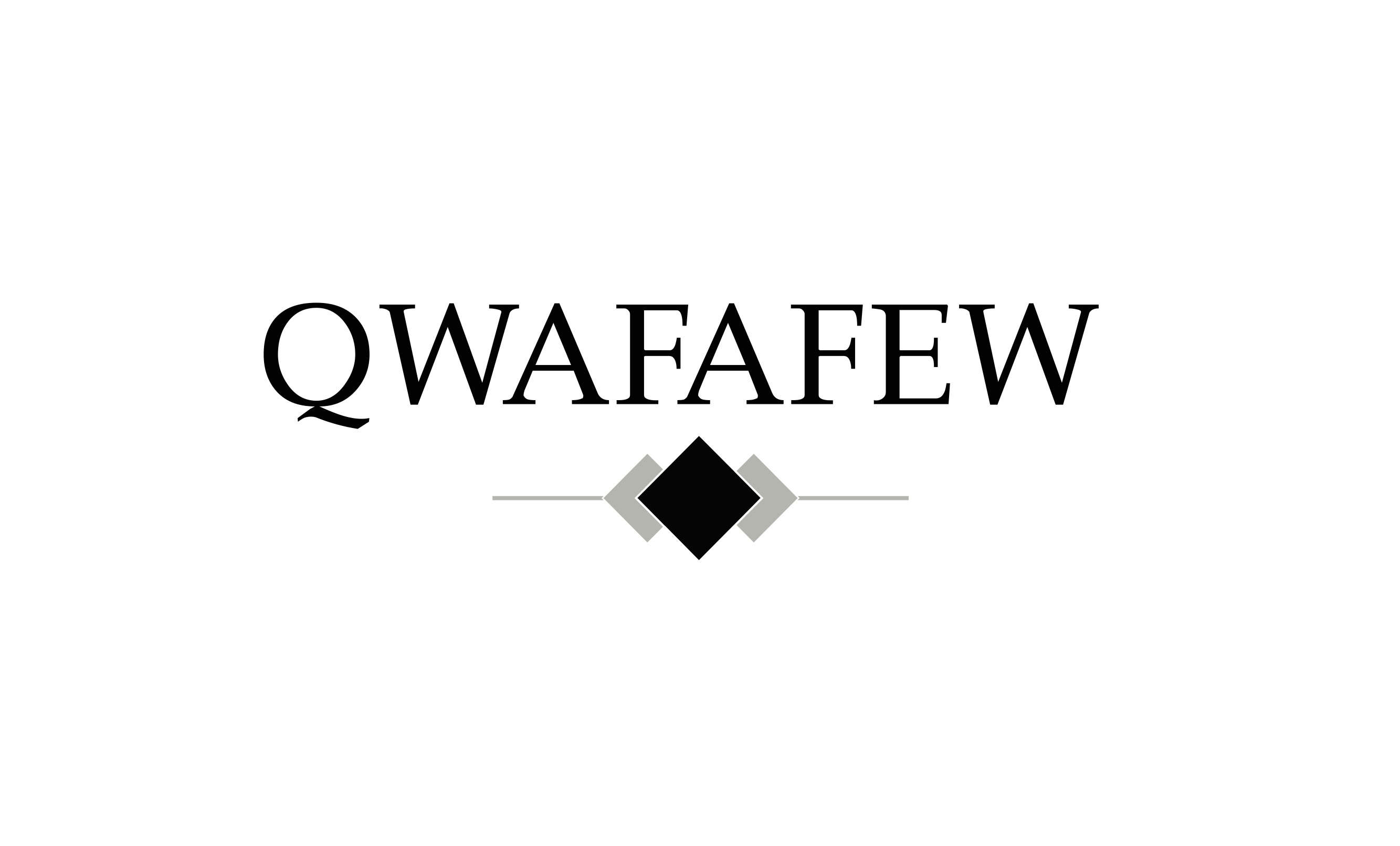 QWAFAFEW (http://qwafafew.org) is an informal non-profit social organization of quantitatively interested investment professionals, students and friends. The name QWAFAFEW (pronounce “quaff-a-few”) is a double entendre. The acronym is derived from Quantitative Work Alliance for Applied Finance Education and Wisdom.

The group was formed in Boston in 1990 to provide a venue for quantitative researchers to discuss their evolving work with peers. Since then, 11 other global chapters have launched. The organization is meant to provide a collegial forum to promote the sharing of analytical research pertinent to the investment industry. The forum is also serves as a conduit for networking. Meetings are held after-work in casual environments such as bars, clubs, and restaurants. 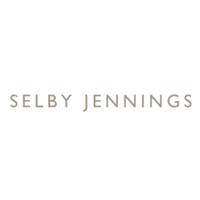 Selby Jennings is part of the Phaidon International group.

TelcoProfessionals(TP) is an interactive, content rich, blog- and video-centric online community, and business exchange, developed exclusively for the Telecom and Media  industry. We are dedicated to individuals working in the industry globally, as a place they can find and help each other get ahead. TP includes a full Telecom & Media events listing, blogs from Thought Leaders, videos of the people shaping the industry’s future. TP allows you to network directly with over 110,000 like-minded unique viewers from 206 countries.

To enhance your professional profile and network for future business opportunities, or to visit our jobs portal, join us today on www.telcoprofessionals.com.

The weekly podcast about the Python programming language, its ecosystem, and its community. Tune in for engaging, educational, and technical discussions about the broad range of industries, individuals, and applications that rely on Python.